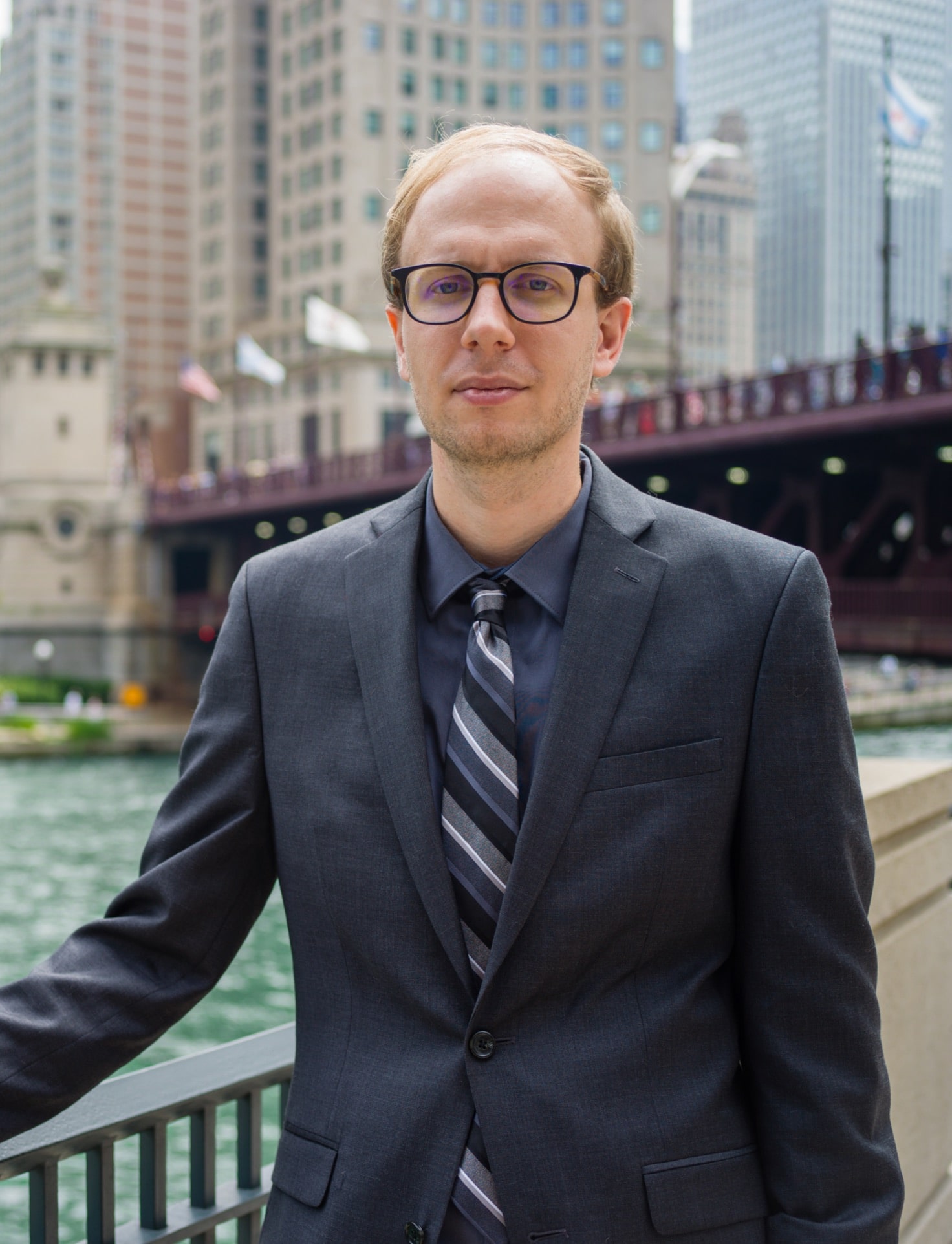 Immediately following dental school, he specialized in modern conventional and microsurgical endodontics at the University of California at Los Angeles (UCLA). During his educational tenure, Dr. Commet published several scientific articles in well-known research journals such as Biochemistry. The American Association of Endodontists recognized his research in the cutting-edge field of pulpal regeneration and inflammation at the national level by awarding him a competitive grant to fund his research, as well as the AAE/Dentsply Resident Award during the annual conference held in Washington, DC. Additionally, he was named a 2018 Incisal Top 40 Under 40 honoree, which celebrates dental professionals renowned for their medical innovations, volunteer work, philanthropy, and their commitment to outstanding patient care. In his spare time he enjoys spending time with his wife, Dr. Wenfei Wang (also an endodontist at Renovo!), their twins, Alexander and Liam, and their two cats — Oliver and Augustus. Any remaining time he can be found working on construction projects; his most recent was a complete remodel of their basement.

See What Our Patients Are Saying
Yelp
Healthgrades
Google Reviews